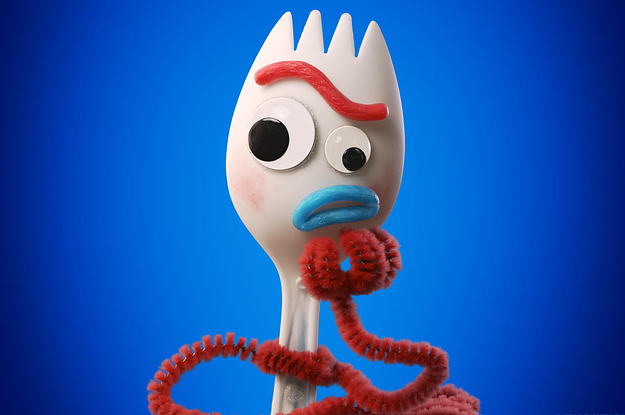 Drifting is a community, an extreme sport, and the only motorsport not judged on time or speed.
I find myself needing to explain to lots of people including friends and relatives what drifting is all about.  It will come up in conversation that I "race cars" and I explain that it's a different type of racing called Drifting.  Then comes that deer in headlights stare and I'm left to respond with my best possible explanation.  I start by saying that when we drift our cars, they need to be sliding the entire length of a track with multiple turns in the course layout.  Got it? No? Well how about if you can imagine a car doing a rolling burnout throwing tire smoke the whole length of a multi turn track along with other cars next to you within inches of your door-side.  Make sense now?  At this point I end up pulling out my phone or opening up my laptop and finding the best YouTube video that shows what we do.  I'm sure you can all relate if you drift and are asked to explain what it is and I'd be curious to know how you would explain it.
Does Wikipedia explain it right? Here's what they wrote...
Wikipedia, the free encyclopedia.

Drifting is a driving technique where the driver intentionally oversteers, with loss of traction, while maintaining control and driving the car through the entirety of a corner. The technique causes the rear slip angle to exceed the front slip angle to such an extent that often the front wheels are pointing in the opposite direction to the turn (e.g. car is turning left, wheels are pointed right or vice versa, also known as opposite lock or counter-steering). The sport of drifting is not to be confused with the four wheel drift, a classic cornering technique established in Grand Prix and sports car racing. Drifting is traditionally done by clutch kicking, then intentionally oversteering and countersteering.